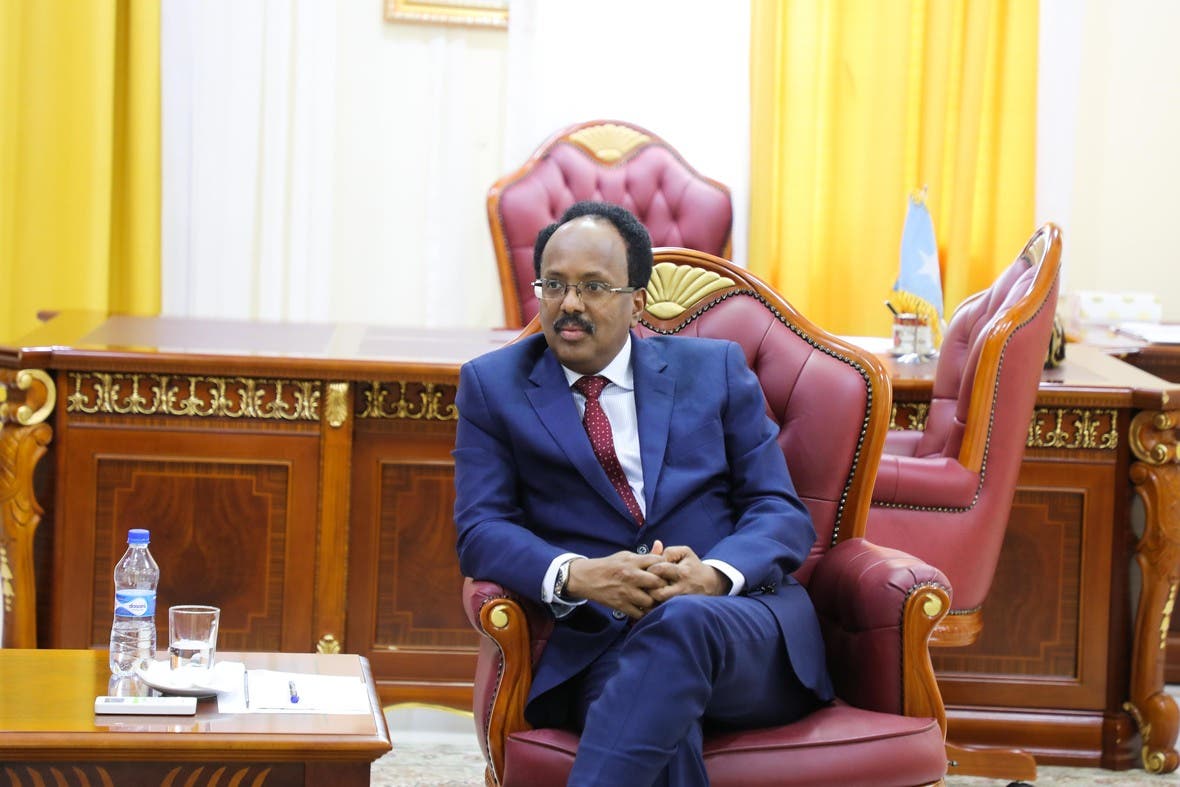 Somalia’s speaker of parliament accepted a motion of impeachment against President Mohamed Abdullahi Mohamed on Dec. 9. The motion, reportedly signed by dozens of opposition lawmakers outlined a litany of grievances. Specifically, the government was criticized for signing “secret agreements” with Ethiopia and Eritrea over port access and economic and security cooperation, among other things.

It isn’t clear what exactly prompted the impeachment proceedings, but as the profound transformations of security, diplomatic and economic systems continue in the Horn of Africa, secondary effects such as political instability are likely in an already unstable place such as Mogadishu. Somalia remains highly susceptible to outside power meddling as well as suffering internal clan rivalries.

Luckily for the Somali president, the country’s complicated and unfinished democratic project will likely protect him. The Somali Constitution says that for an impeachment to go forward, the constitutional court will have to preside over it. However, at this time, no constitutional court is up and running. Moreover, for an impeachment motion to succeed, it would need the votes of two-thirds of the parliament, a tall order at this time. Nevertheless, the deep-seated animosity many Somalis have for Ethiopia and Eritrea for those countries’ actions over the decades will be a tough hurdle for Mohamed to overcome. Should trying to cut deals with its neighbors prove costly, Somalia’s leaders will almost certainly walk away from them. Consequently, the saga of Somali internal politics and evolving Horn of Africa dynamics will require close attention.