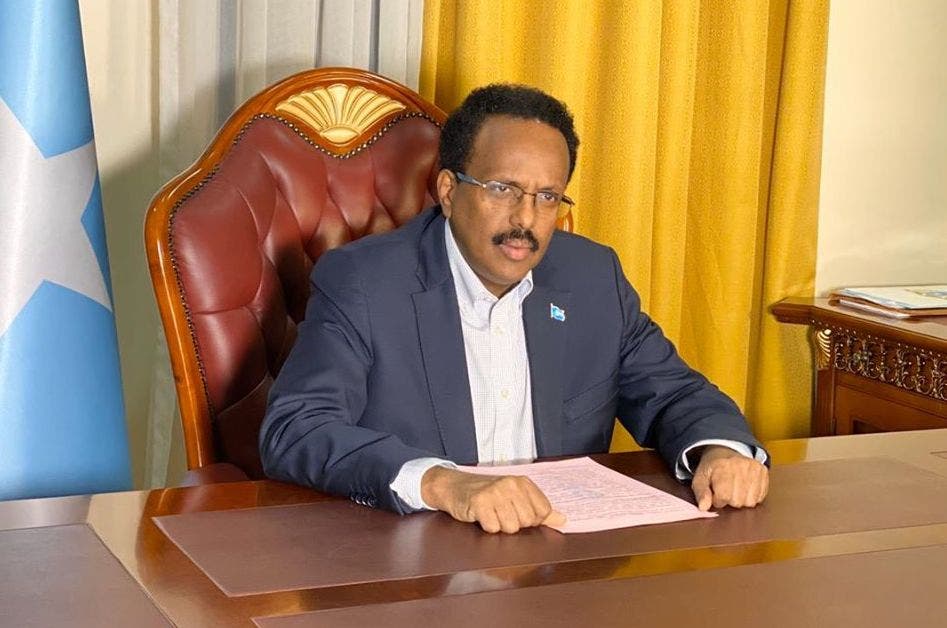 In a statement, the president has replaced the chairman of Banadir regional court Muse Moalim Mohamed and the chief of regional Appeals Court Abshir Omar Abdullahi following recommendation from the chairperson of the Supreme Court Ahmed Baashe Yussuf Ahmed,” a Twitter post by Villa Somalia reads in part.

Meanwhile, the president has urged the new judges to fully protect the rule of law and to serve all people equally in a bid to win their hearts and minds.

The Presidency noted the changes were part of ongoing judicial reforms in the country.