Somali Parliament Speaker, Mohamed Osman Jawari has dismissed a move to table a motion that would see the speaker ousted from office, sparking a new political crisis within the Somali parliament.

The first deputy speaker of Parliament, Abdiweli Ibrahim Mudey on Sunday said the proposition lodged against the speaker would be tabled on 31st March.

Jawari responded to Mudey’s announcement on Sunday evening, saying that the move by the deputy speaker is unconstitutional. 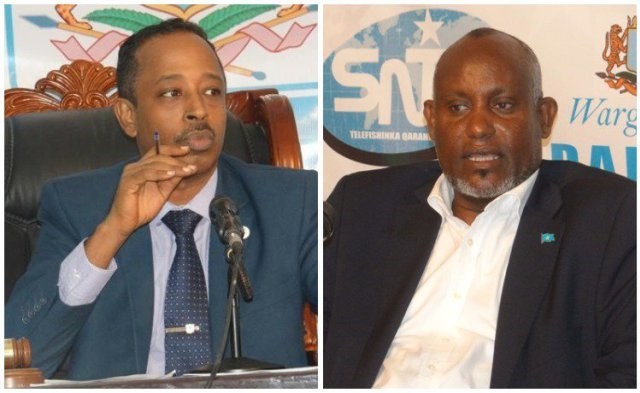 Mr. Awad who spoke to VOA Somali termed the statement by 1st Deputy as unilateral decision.

“The statement by 1st Deputy Speaker, Abdiweli Ibrahim Mudey does represent the decision of the House leadership,” refuted Awad.

The fate of the no-confidence motion against Jawari remains in the dark as the differences between the House leadership creates yet another political squabble.