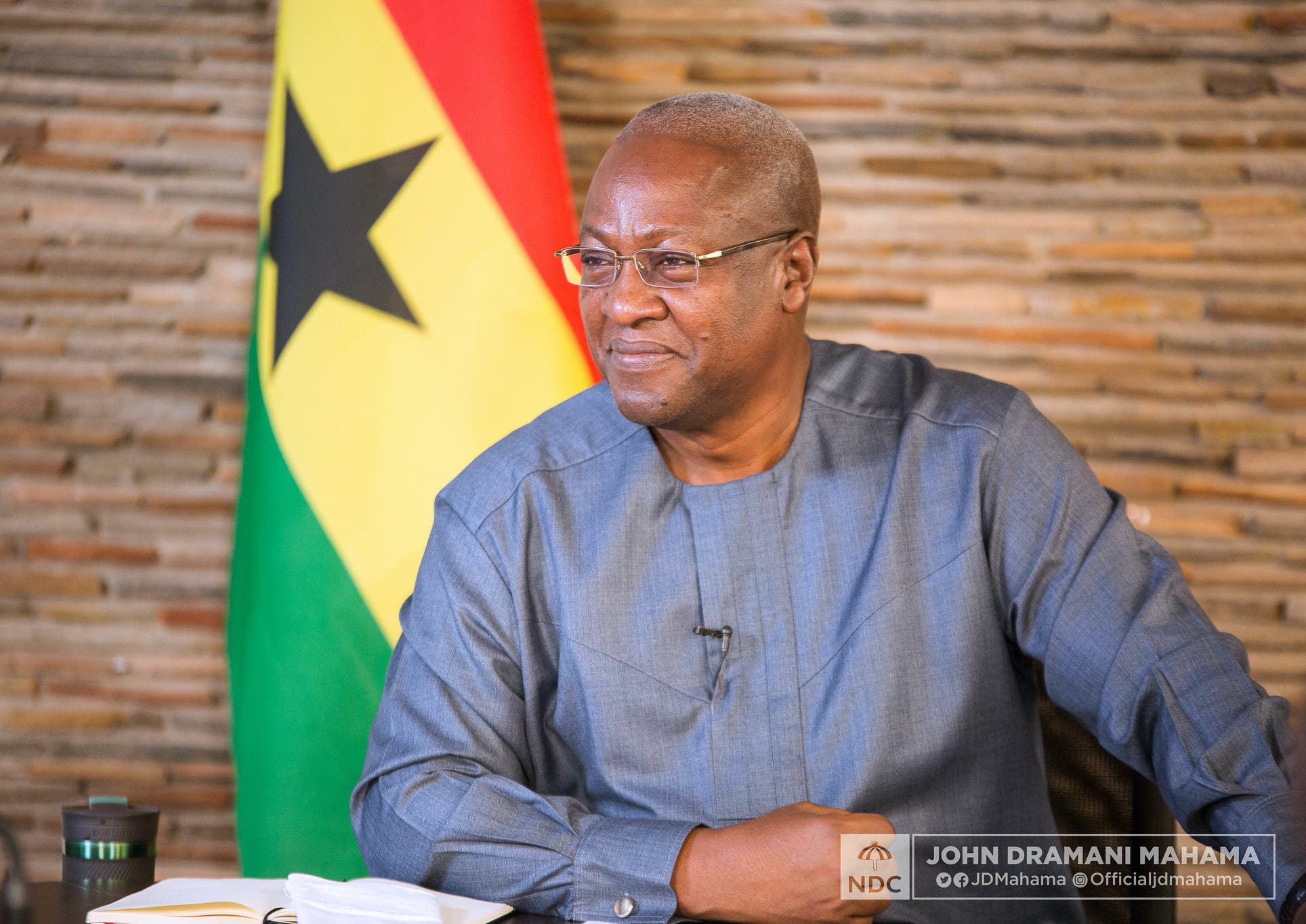 The African Union has hinted at sticking with former Ghanaian President John Mahama as special envoy to Somalia, even as a simmering diplomatic tiff between Mogadishu and Nairobi seems to stall his deployment.

These details emerged last week in frantic back channelling by the continental body when leaders gathered in Kampala to attend the inauguration of President Yoweri Museveni’s sixth term.

Officially, the African Union says it is consulting members to determine the next step, but the continental body has also expressed concerns about Somalia’s decision to defy a 55-member body’s decision to offer help, ironically, initially requested by Somalia President Mohamed Abdullahi Farmaajo.

A spokesperson for the Democratic Republic of Congo President Felix Tshisekedi, chairman of the African Union, told The EastAfrican that member states will decide how Mr Mahama can be involved. “On these issues, the AU presidency does not decide unilaterally. It consults the Commission and the AU Peace and Security Council,” said Zenon Mukongo, who sits on President Tshisekedi’s advisory Panel of Experts on African matters. “The president has postponed the meeting of the Council, which was to be held Wednesday. The AU position will be known after this meeting.”

The EastAfrican understands that the continental body is backing Mr Mahama, as a change of position could imply Somalia’s hand in who becomes mediator. In Kampala, President Farmaajo met with AUC Chair Moussa Faki Mahamat, and the matter of the envoy and the country’s security challenges came up.

The AU Peace and Security Council has already decided, “by general consensus,” to extend the mandate of the African Union Mission in Somalia to December 2021, granting them full legal status to continue providing security in the wake of a fractured Somalia National Army. The final decision, however, rests with the UN Security Council, which also endorsed Mr Mahama as the appropriate mediator.

The genesis of the latest controversy is the diplomatic tiff between Kenya and Somalia, which has prevented the African Union from deploying the special envoy to Mogadishu, adding fuel to a potential crisis in the political negotiations. Mogadishu has accused Kenya of political interference even after announcing last week the resumption of ties after Qatar intervened. The two countries, however, maintained their respective restrictions, including a ban on miraa (khat) by Somalia and Kenya’s suspension of flights between them, a week after the announcement. It was not also clear when the respective embassies would be reopened.

In Somalia, the opposition factions differed with the Federal Government over the deployment of Mr Mahama as AU envoy, after Mogadishu claimed he was a “friend of Kenya” and was likely to be biased. In letters to the African Union, Mogadishu first said his deployment was no longer necessary as Prime Minister Hussein Roble was already executing that role. Under the caucus of the National Salvation Forum, the opposition groups generally support the dialogue programme led by Prime Minister Roble, but argued the AU’s involvement is crucial to provide observatory support.

“Farmaajo’s rejection of the AU envoy is an indication of his intention to derail the May 20 summit of electoral discussions,” argued Abdishakur Abdirahman, a member of the Forum and leader of opposition Wadajir Party. “Farmaajo has always been a spoiler and will remain one until the last day. It’s a chance for PM Roble to show that he is free from Farmaajo’s negative influence.”

PM Roble is expected to gather stakeholders on May 20 to discuss an electoral calendar, which has been elusive for the past three months since the expiry of Farmaajo’s term in February.

The Forum told the AU that there had been no consultations on Somalia’s rejection of Mr Mahama, whom they support, and argued that the Federal Government had made a unilateral decision. On May 8, Mr Mahamat, on instructions of the Peace and Security Council, named Mr Mahama as High Representative to help mediate a political deal in Somalia.

Mr Mahama was president of Ghana between 2012 and 2017. A statement from the African Union said he “will work with the Somali stakeholders to reach a mutually acceptable compromise towards an all-encompassing resolution for the holding of Somali elections in the shortest possible time.”

But Somalia says Mahama’s “extensive links” with the Kenyan leadership makes him unwelcome.

Kenyan officials said the AU appointed Mahama based on the continental body’s own assessment of his qualities as a mediator.