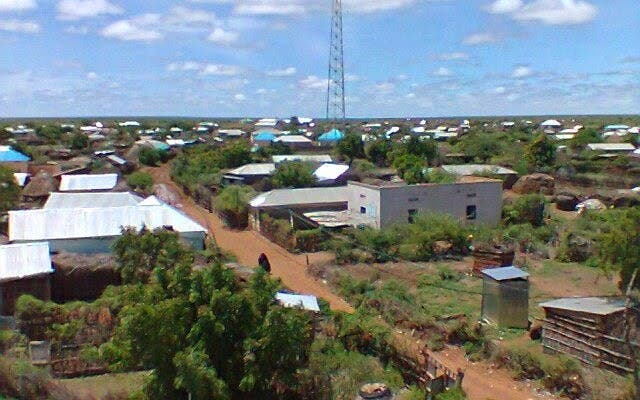 The fight erupted after Al shabab fighters attacked a military base in Elwak, a small town close to the Kenyan border which is under the control of Jubbaland forces.

A local resident told Caasimada Online that both sides exchanged heavy and small weaponry that could be heard from remote distances during the confrontation.

There are casualties although the casualty figures on both warring sides have not been established. Added the local resident.

There was no immediate comment from Jubbaland forces and Al Shabaab regarding the attack and the subsequent fighting.

Southern regions of Somalia have become the battleground of clashes between the government forces and al-Shabab extremists after the militants were chased from the capital in August 2011 by Somali army and African Union forces. 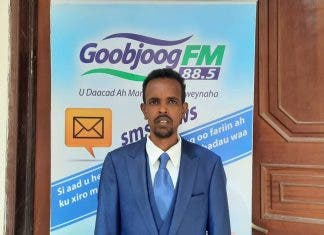 Caasimada Online - July 7, 2020
The Fedaration of the Somali Journalists (FESOJ) upholds the legal decision by defending lawyers of journalist Abdiziz Ahmed Gurbiye, the editor of the Goobjoog...