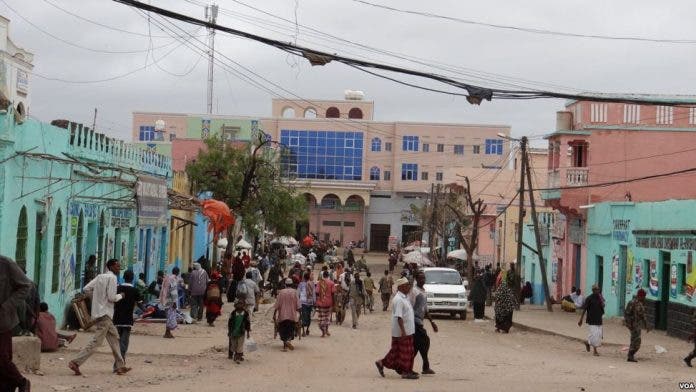 Al Shabaab fighters claim to have shot and killed a military official in Baidoa, the interim capital of Southwest. In a statement released by Radio Andalus, an al Shabaab mouthpiece in the latest of several targeted attacks against the Somali national forces in the long-chaotic Horn of Africa nation.

According to the source, the deceased identified as Adan Barrow was killed at the center of the town when men armed with pistols approached and fired him at a close range confiscating AK 47 riffle he was carrying.

Security forces in Southwest state have arrived at the scene and cordoned
off the area for more investigations, but no arrests have been made so far.

Baidoa has been relatively calm in recent months, after regional forces heightened the security in the town.

Al-Shabab was forced out of Mogadishu in 2011 and has since lost most of its other strongholds.

However, it continues to be a threat with fighters frequently carrying out bombings in Somalia and neighboring Kenya, whose troops form part of an African Union mandated peacekeeping force that helps defend the central government. 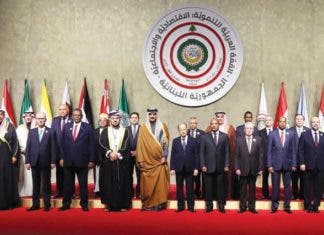