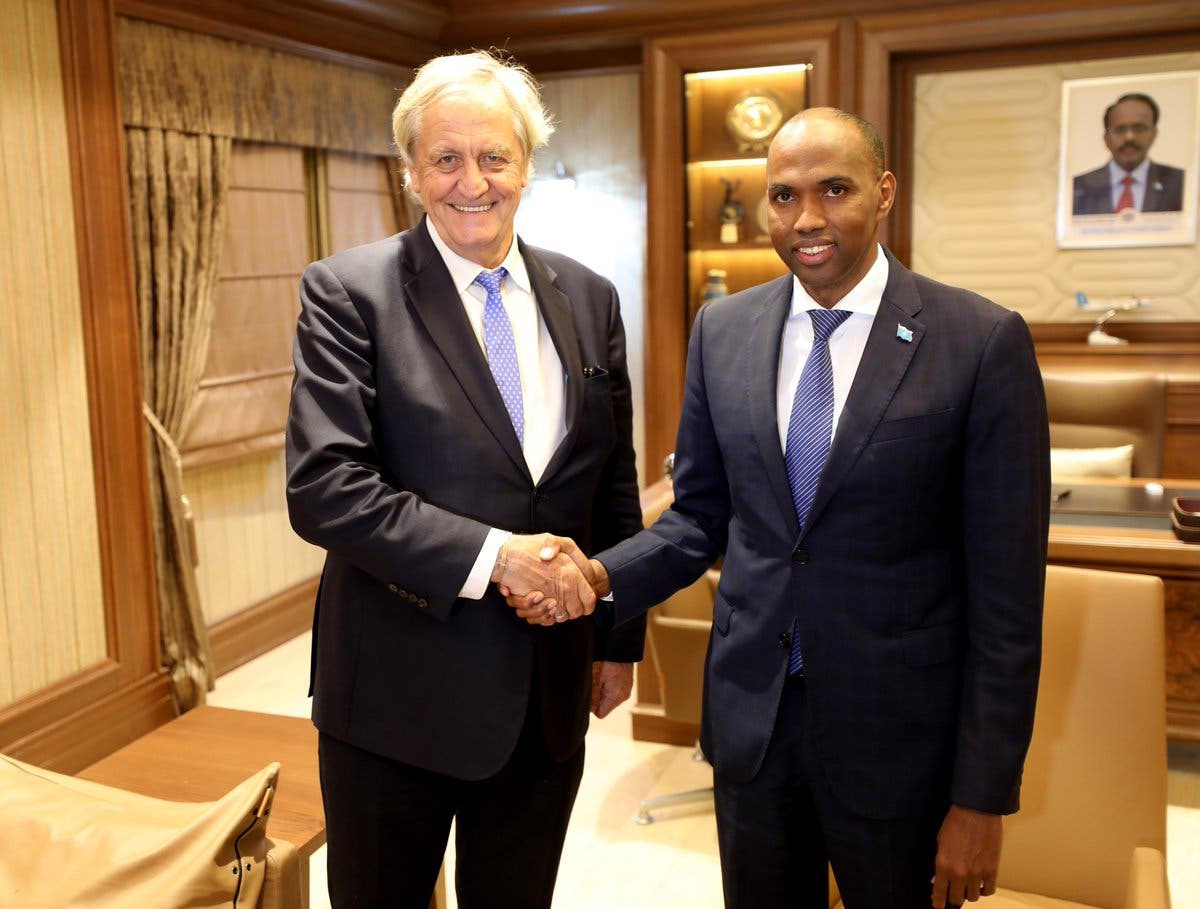 “We look forward to working in partnership with you as you begin your deployment”, he said.

Haysom says he is pleasure to have talks with Somali PM, saying United Nations is committed to continue supporting Somalia.

Haysom, born in 1952, is a lawyer with a long international career with a focus on democratic governance, constitutional and electoral reforms, reconciliation and peace processes, said the press office.

Last month, UN Secretary-General Antonio Guterres has appointed Nicholas Haysom of South Africa as his special representative for Somalia and head of the UN peacekeeping mission in the country.