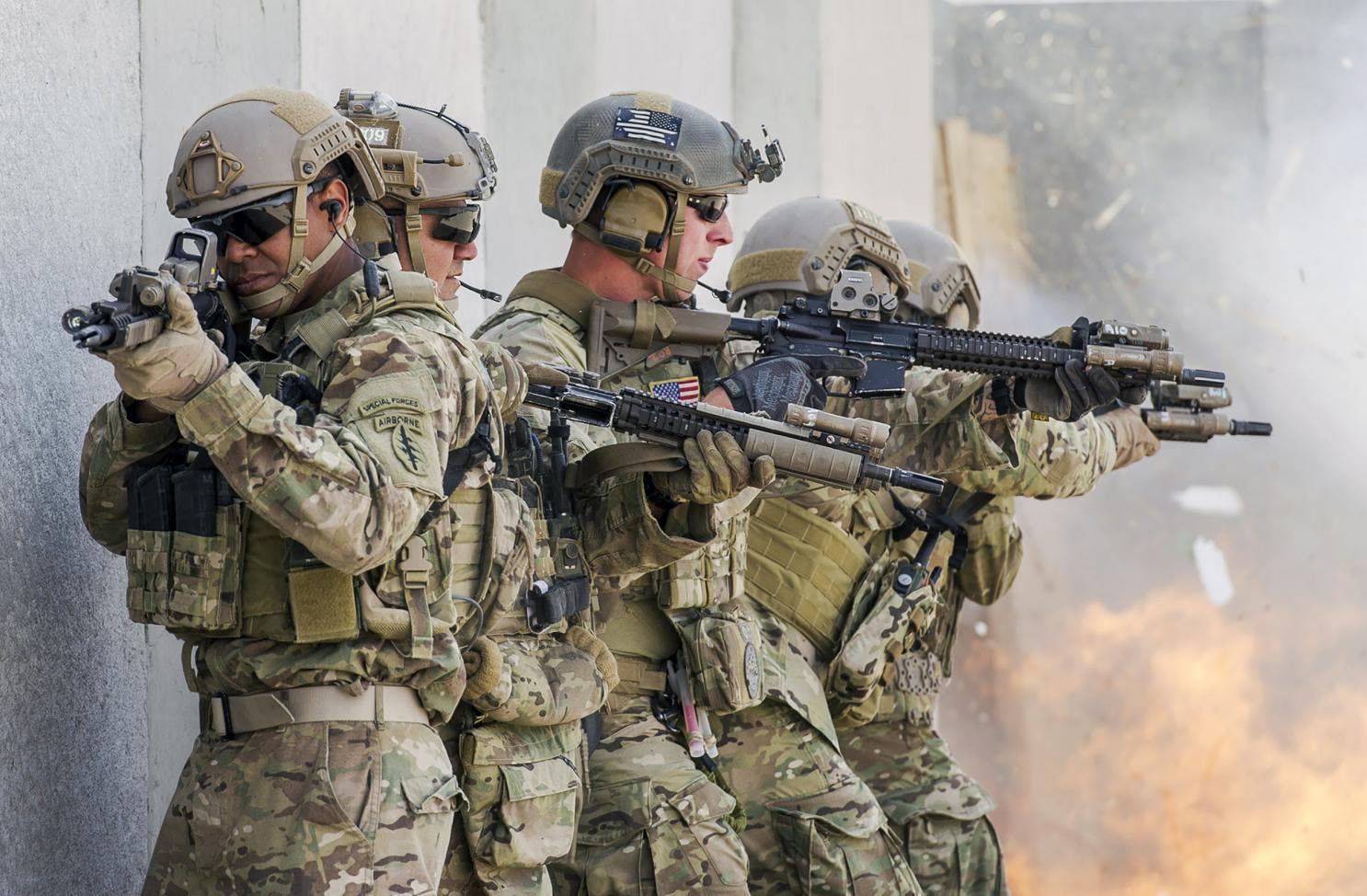 In 1991, President Mohammed Siad Barre was overthrown by the armed opposition in Somalia. A new round of civil confrontation broke out in the country, leading to devastation and terrible famine; at least 300 thousand people were killed.

In the spring of 1992, the UN Security Council established a mission, the purpose of which was to provide food for the people of the Somali Republic. From the very first days, however, humanitarian convoys began to encounter obstacles in the form of locally armed formations.

Food could be transported only by paying the militants a fee. Moreover, even the missing goods rarely reached the needy. The UN decided to introduce a limited peacekeeping contingent to Somalia, which included representatives from 20 countries, including the United States.

However, international interference in the internal affairs of the republic was perceived as hostile by the leader of the Somali National Alliance (SNA), Mohammed Aidid, who effectively declared war to the peacekeepers.

The fighting between the UN forces and the rebels began after the cessation of broadcasting of the SNA radio station, which, according to the UN representatives, did nothing but incitement. On June 5, 1993, the peacekeeping forces suffered their first losses.
First, 24 Pakistani soldiers were shot in a prepared ambush, later on, the same day, the militants attacked several more groups of peacekeepers. In response, the US Air Force launched a series of strikes against rebel bases, destroying the SNA headquarters, a radio station and Aidid’s house.

However, such actions only complicated relations with the local population, much of which took a frankly hostile position towards the United States. However, the UN leaders demanded that the peacekeeping contingent be arrested or in the event of the liquidation of Aidid. Over the head of the leader of the militants appointed a reward of 25 thousand dollars.

The operation to capture Aidid was assigned to the US military leadership, for which an operational-tactical Ranger Special Forces group was deployed in Somalia. After conducting several highly controversial and extremely unsuccessful operations, the US military decided to temporarily switch from Aidid to his closest comrades.
The goal of the US command was to capture Omar Salad, Advisor to Aidid, who, on October 3, 1993, after an anti-American rally, was supposed to stay in a white three-story building near the Olympic Hotel, in the slums of Somalia’s capital Mogadishu. According to some information, Aidid himself could dwell there.

The “Black Sea” quarters (the Americans called this region) were populated mainly by supporters of Aidid, who had an impressive arsenal of weapons. According to various estimates, there were from 2 to 6 thousand fighters and militias. The “Rangers” were going to carry out the operation with forces of 160 people. This alignment did not bode well for the Americans.

The operation started at 15:00. American troops from helicopters using the “fast ropes” landed on the building they were looking for and threw assault grenades at the courtyard. However, in less than a minute, heavy fire came down on the Rangers from neighboring buildings. This reaction of the rebels was an extremely unpleasant surprise for Americans.

Nevertheless, the Special Forces managed to capture Omar Salad and another 23 members of the SNA (Muhammad Aidid was not in the house). The ringleaders of the militants and escorts managed to get into the “Hummers” which arrived at the scene of the operation, but the road to freedom was a long one.

In a matter of hours, the streets of Mogadishu turned into barricades, and as they approached the next obstacle, the American convoy was subjected to the most severe shelling.

During the loading of the column by the rebels one of the American helicopters was shot down in which there were 6 servicemen in it. The “Rangers” were forced to send part of the fighters to protect the fallen helicopter, but on arrival at the scene of the accident, they were in a tight ring of rebel actions.
A shootout ensued. The fierceness of the battle is indicated by the fact that in a few hours at least 60,000 rounds of ammunition were fired at the enemy.

Every hour the situation for the eighty surrounded American military was getting worse. They ran short of ammunition, water, and medicines. It was only late at night after the arrival of reinforcements from the peacekeeping forces that the “rangers” managed to escape from the encirclement with great losses.

For all the fighting on the streets of Mogadishu, the “Rangers” killed 18 people, and another 84 soldiers were injured. In addition, the rebels destroyed three Black Hawk helicopters, three Hammers and one truck.

Considering that the elite of the American Special Forces participated in the operation, its results were considered catastrophic. The failure in Somalia was painfully perceived by US Secretary of Defense Les Aspin, who immediately resigned.

What happened in Mogadishu caused a wide public response in the United States to which President Bill Clinton could not but respond. Under his order, all military operations in Somalia were curtailed, and by March 31, 1994, the final withdrawal of the contingent of American troops from the country is planned. An indefinite truce was concluded with the leader of the Somali opposition, Aidid.

The operation in Mogadishu was the last in which such large ground units of the American troops were involved. From now on, the Pentagon will be more careful about the lives of its military, preferring to rely on air strikes. In 2001, Ridley Scott directed The Black Hawk Down, a film about the tragic events of October 1993.