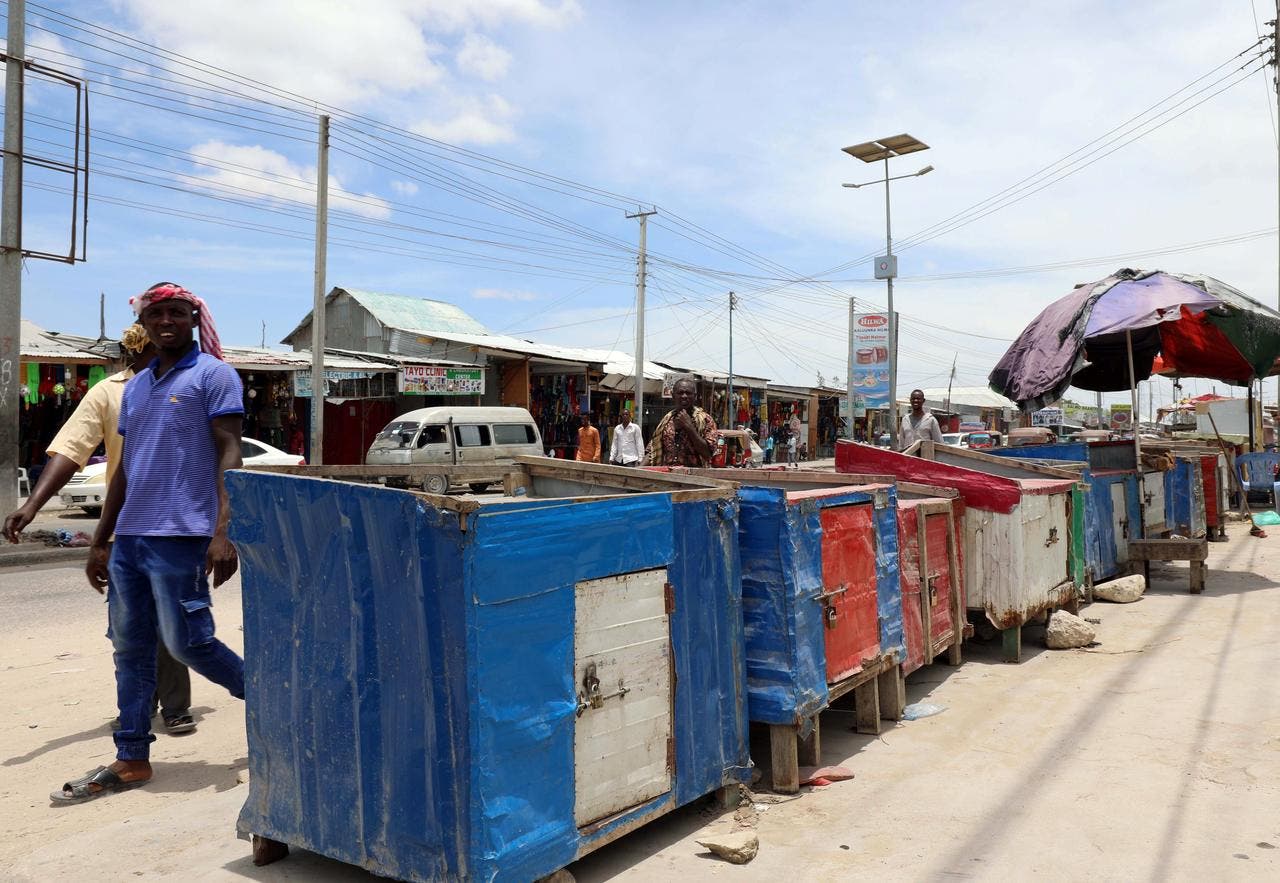 Before the coronavirus hit, Muna Nur Farah had started to hate her husband. He’d slink into their home in the Somali capital Mogadishu at 3:00am with empty pockets, his money squandered on the narcotic leaf khat.

That changed a little over a week ago, as the pandemic spread through East Africa. To curb the disease, the government banned international flights – including those importing khat from Kenya – depriving men like Farah’s husband of the addictive drug.

“This week every day, he brings home money, vegetables, mangoes, meat, food,” she said happily. “I love him now. Life is superb.”

Some Somalis, especially women and children, say coronavirus handed them an unexpected boon through the ban on khat flights.

“Women say a man who chews khat has another wife – called khat,” Farah’s husband, Abdullahi Ahmed said. “It is true.”

More than 10 million people globally use khat, according to the Kenya Medical Research Institute. In Somalia, men gather in groups to chat and chew the leaf, a mild stimulant, into the early hours.

Kenya exports about 50 tonnes of khat to Somalia daily, said Kimathi Munjuri, the chairman of Kenya’s largest khat trade association. Khat is sold to Somalia – which is mostly too hot and dry to grow the water-intensive crop – at $5 a kilo, making Kenyan growers around $250,000 a day.

“Now we’re not able to ship anything,” he said. “We are looking at a total devastation.”

Bunow Hussein Aden, 60, is the market’s chief cleaner, but now there’s no one to pay him his daily fee of $15 so he is just lying on a polythene sack as litter blows past.

“I have not received a coin since khat was banned,” he complained. “I just see people I know, ask them for few dollars.”

Khat is highly perishable. It’s usually driven from airfield to market at breakneck speed. Some khat sellers like Sabir Mohamed Shiqalow have started shipping the leaf in, but prices have shot up: a kilo worth $20 before coronavirus now fetches $200 to $300.

Shiqalow, an enterprising 21-year-old, has been selling khat half his life. Now he and other sellers go to the beach nightly with two dozen well-armed private guards to collect their slightly withered haul. One night last week, the guards repelled a group of soldiers trying to steal their shipment. Shiqalow hopes things will settle down soon.

“Khat is my only source of income,” he explained.

In Farah’s household, the women pray the ban stays.

“But do not kill us please,” she said, addressing the virus.

Even Farah’s father Mohamed Nur Farah has stopped chewing, after 20 years. He’s spending time with his family instead – to general astonishment.

“I am helping my wife in cooking,” he said proudly. “I never helped her in household chores before.” 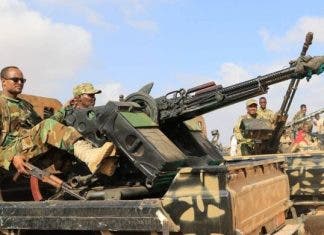