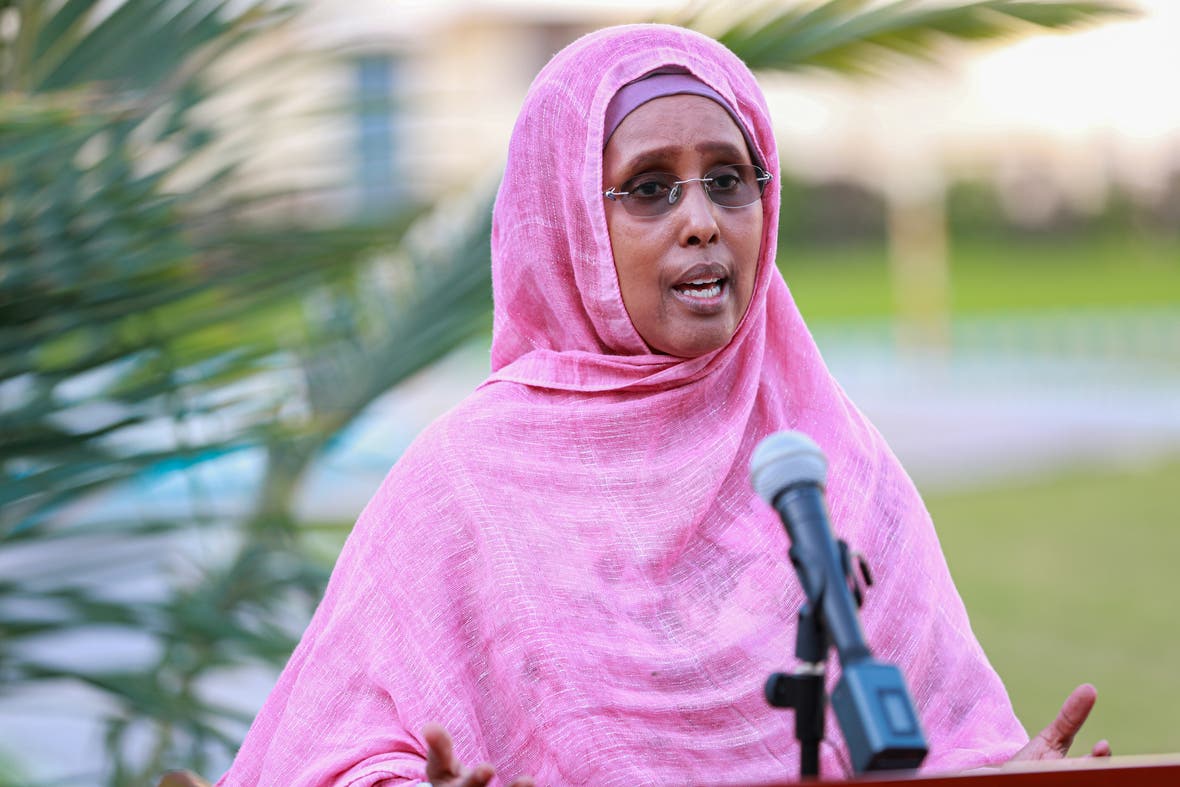 Somalia’s Ministry of Health on Monday announced 35 new COVID-19 confirmed cases, bringing the total number of confirmed cases in the Horn of Africa nation to 1089.

The health minister of the country, Fawziya Abikar, said that one more patient has died due to the disease, which has increased the total coronavirus deaths across the country to 52.

The official added that 24 of the cases tested are found in Banadir region, three other cases in the breakaway region of Somaliland and eight more cases in Somalia’s semi-autonomous region of Puntland.

The minister also said that three more patients have recovered from the virus, increasing the total number of recoveries to 121 in Somalia.

Somalia has so far confirmed 1089 cases of COVID-19, with 52 deaths, and 121 recoveries,according to figures compiled by the U.S.-based Johns Hopkins University.

The outbreak has spread across the world since emerging in central China late last year, killing at least 285,000 people, infecting over 4,200,000 people and prompting a wave of travel restrictions worldwide.