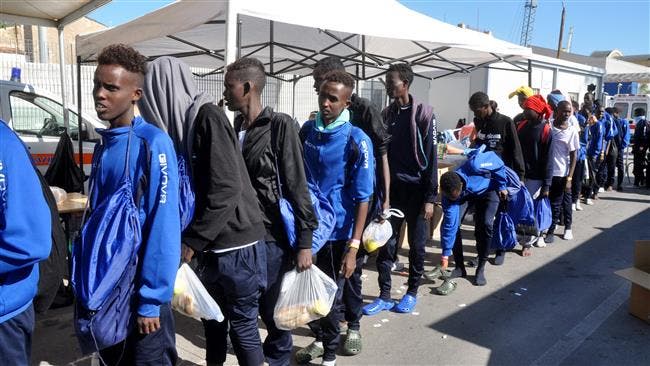 MOGADISHU (Caasimada Online)—Somali migrants and other African refugees have arrived in Portugal after Aquarius rescue ship took them into Portugal, amid on-going rescue mission.

Portugal has received at least 46 migrants from the Aquarius rescue ship for the past couple weeksin the last weeks, said, Rita Lemos, ADFP Foundation.

Lemos said nine of them, from Somalia, are living in a social residence in Miranda do Corvo, a small village in the center of Portugal.

“I chose to come here to Portugal”, said a Somali migrant, Aydarous Mohamed.

Mohamed says he got everything in Portugal, such as health, food more others after his arrival.

“Everything is really good! This house is good.”

Filipa Soares in Portugal for Euronews said during 18 months these 18-year-old refugees from Somalia will benefit from help from the ADFP foundation in several provinces.

“ADFP foundation is working within a framework from an agreement with the Immigration and Borders Service”, he said.

“We have an agreement with the Immigration and Borders Service, in which they receive some kind of monetary aid”, he said.

Fawzi Rasheed, refugee adds, “I have many friends here. I know everyone and everyone knows me. I consider this Foundation is my family.”

Filipa Soares, Euronews says, “Miranda do Corvo, in the center of Portugal, has already received 68 migrants, but 24 didn’t want to stay, despite all the support they received, and they left for other European countries, namely Germany..” 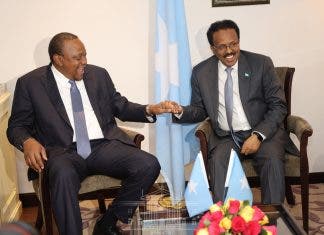 Asad Cabdullahi Mataan - February 28, 2021
The Federal Republic of Somalia will have to wait longer before sharing the table with other East Africa Community countries. During the virtual 21st Ordinary...