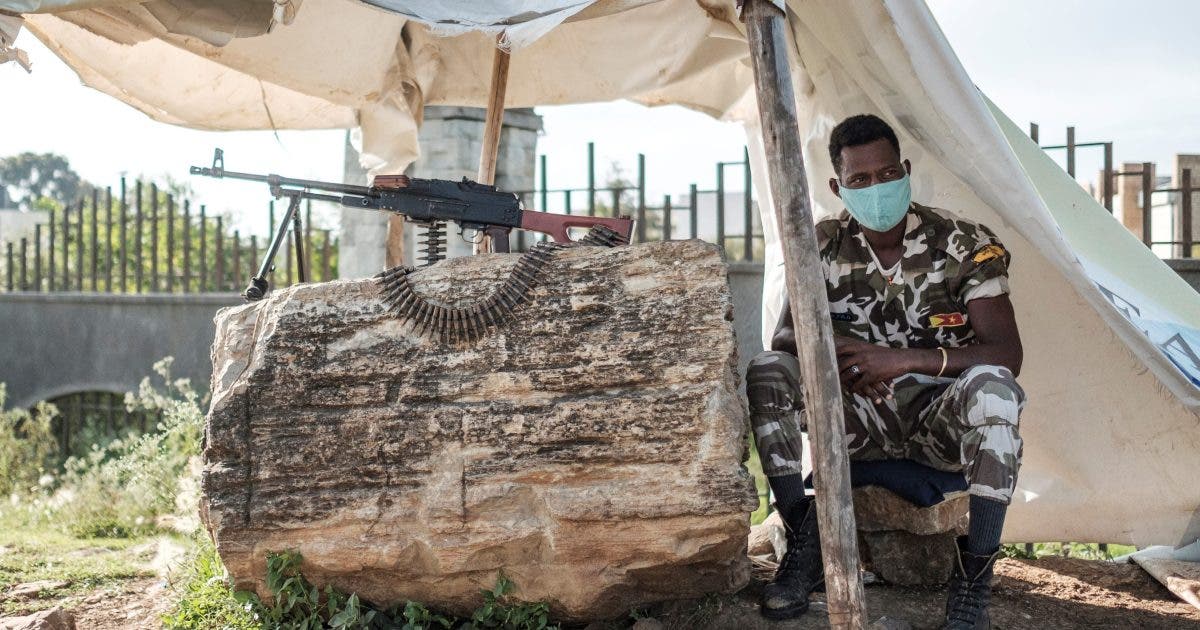 A United Nations report has alleged that recruits of the Somalia National Army participated alongside the Eritrean army in the Tigray region in what can be termed as an illegal international military operation.

The report further confirms the plight of various families who claimed that their sons were recruited to go to Ethiopia but never came back.

The report on the soldiers, which the Mogadishu government denied engaging in the conflict, also stated that it had a presence around the city of Aksum.

Highlighting the presence of Eritrean soldiers in the region, the report also included human rights violations that had been on the agenda many times before.

Ethiopia denied that Eritrean forces participated in the operation it launched against the Tigray People’s Liberation Front (TPLF), but later acknowledged the existence of these forces and announced that they would withdraw.

Hundreds of families in Somalia protested the government in January 2021 after alleging that their children were being taken to the conflict as “mercenaries” against the TPLF in Ethiopia after being trained in Eritrea.

In a political struggle with Ethiopian Prime Minister Abiy Ahmed, the TPLF attacked national army forces in the region in November 2020.

Although Ethiopia has captured Mekelle, the capital of Tigray province, with a large-scale operation, conflicts still continue in some regions.

Eritrean and Ethiopian forces are accused of various human rights violations in the province, including massacre, rape and torture.

The UN World Food Program (WFP) reported on June 1 that 5.2 million people, equivalent to 91 percent of the population in the region, were in need of urgent food aid. 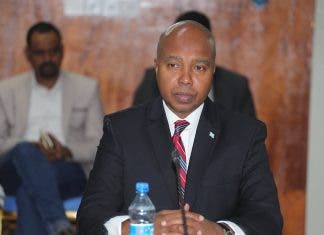