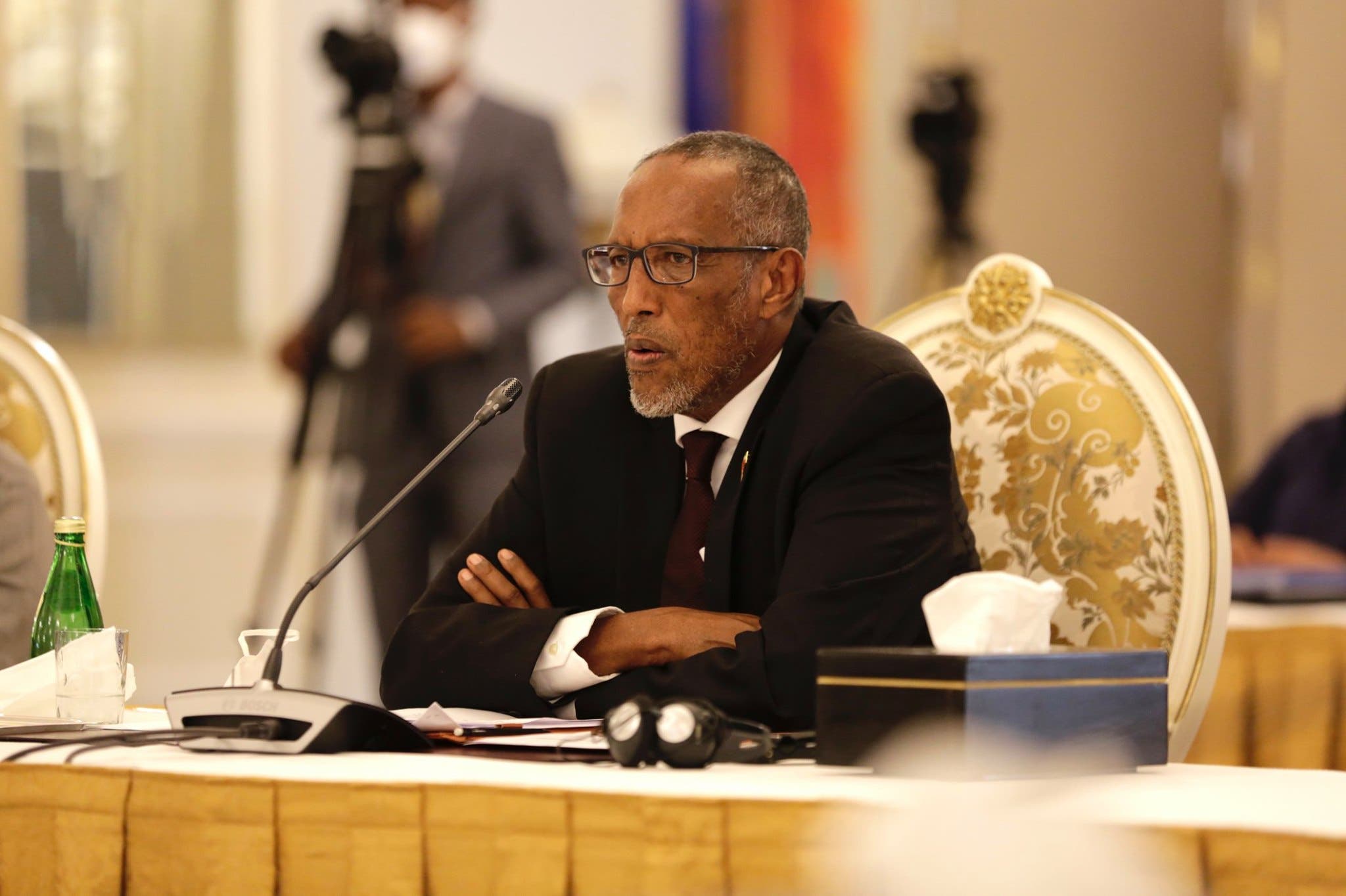 A month ago, one of my friends added me to a group on WhatsApp created by people originally from the Northern Somali provinces discussing how to save Somaliland from its current downfall. Listening to these nice fellows, I could feel the pain some were feeling knowing the end of an imagined Republic of Somaliland independent from the rest of Somalia.

Our group was heavily populated by Gadhxajis Isaaq clan members, as one should expect because of the current discontent in that region, but I suspected some active participants to be from other clans because of their accent, their choice of words and their emphasis on key issues. However, most of them were genuine in their beliefs and were either disgruntled, disappointed or in denials of the current regional upheaval.

I concede it is awful to be indoctrinated for many decades about the Northerners exceptionalism and other simplistic myths and one day realise it was just wishful thinking.

The core myth abundantly circulated by the Hargeysa elite is that the 1960 union of the former British Somaliland with the newly liberated Italian occupied Somalia, now deemed culturally incompatible, led to an unhealthy relationship and therefore the 1991 recovery (hear separatism) of a long lost independence was the obvious solution.

Other myth propagated, in the last 29 years, by the self proclaimed Republic of Somaliland was that the Somali National Movement (SNM), who unleashed a terror in the 1980’s, with the Ethiopian army’s assistance, was merely saving the Isaaq clan from the Somali Democratic Republic’s genocidal intent. The word extermination was even uttered notably by opposition leader Faysal Ali Waraabe.

There was also a long list of other myths whose only purpose was to sow the seeds of hatred and cement this hatred to make a future reconciliation with the rest of Somalia an impossible mission.

As long as the South, defined as a distinct undifferentiated whole, was in turmoil and a central government was inexistent, it gave a terrain to sustain the myth of incompatibility of the two regions and the likelihood of Somaliland’s international recognition as a separate state.

Every elected administration in Hargeysa entertained the possibility of a near international recognition and it is still on the agenda, even though this perspective looks more like a mirage now.

This online gathering of emotionally distressed people originally from the Northern regions of Somalia happened in a sobering up moment. The current administration under Musa Bihi became the most divisive, inept and the most derided administration since Somaliland declared its independence in 1991. Moreover, the call of further secessions of some regions in Somaliland, coupled with a new wind of change blowing in the Horn of Africa, has started a questioning of all the myths propagated by the SNM’s old guards, anxious to safeguard their privileges and plunder of the meagre national resources.

In fact, the new Ethiopian policy to lowering tensions in the region and a renewed favourable international attention towards the central government in Mogadishu led by the shrewd Abdullahi Farmajo have offered an alternative to all the repressed opposition to the separatism.

While some clearly wonder if Somaliland will ever be an independent country and even despair of this elusive recognition, others feel lost in the changes taking place in the region and in the mediocrity of the Bihi administration dealing with these changes. You may then understand the anxiety born of these events and in particular of the recent meetings between Farmajo and Bihi.

Even though I believe it would seem a daunting task to reverse course for Somaliland or even too late to save its future as an independent state, I do still believe that there’s a slight chance it may survive the current upheaval in the region with some radical but smart political manoeuvrings.

Since its inception, there were so many missed opportunities to show the world its worth. The breakaway region had plenty of time, almost 30 years, to show the world that not only its democracy, peace and good governance are unshakable but that its leaders have the flexibility to deal with the rest of Somalia about its aspirations.

Unfortunately, every time there was an elected president, the Hargeysa elite, and the president’s inner circle on top, was scrambling to enrich themselves. Somaliland had an opportunity to capitalize in the peace found after the collapse of the Democratic Republic but instead wasted it.

Successive administrations have had no credible plans, or will, to reign on clan based political infightings, the widespread corruption, the uncontrolled inflation, land grabs, the plundering of the natural resources, the raise of poverty, human rights abuses, the dysfunction of the judicial system and growing discontents and palpable unrest in Awdal, Togdheer, Sool and Sanaag regions. In short, the count down of an implosion is in set in motion.

There’s no wonder some “Somalilanders”, as they call the population from that region, are in admiration of the current Farmajo government’s discipline and view a possible reunification as a better alternative to the squandering of public funds by their administration. Others even see the current military achievements as reminiscent of the time Somalia was at its height of its glory.

With this in the background, it was expected the Somaliland administration has no other choice but to accept a direct negotiation with Mogadishu and, in spite of the SNM old guard rhetoric’s, a public consultation would be unavoidable to mitigate a severe backlash from a public indoctrinated for so long in the simple and distressing concept that the “North” is a victim and the “South” is a murderous mess.