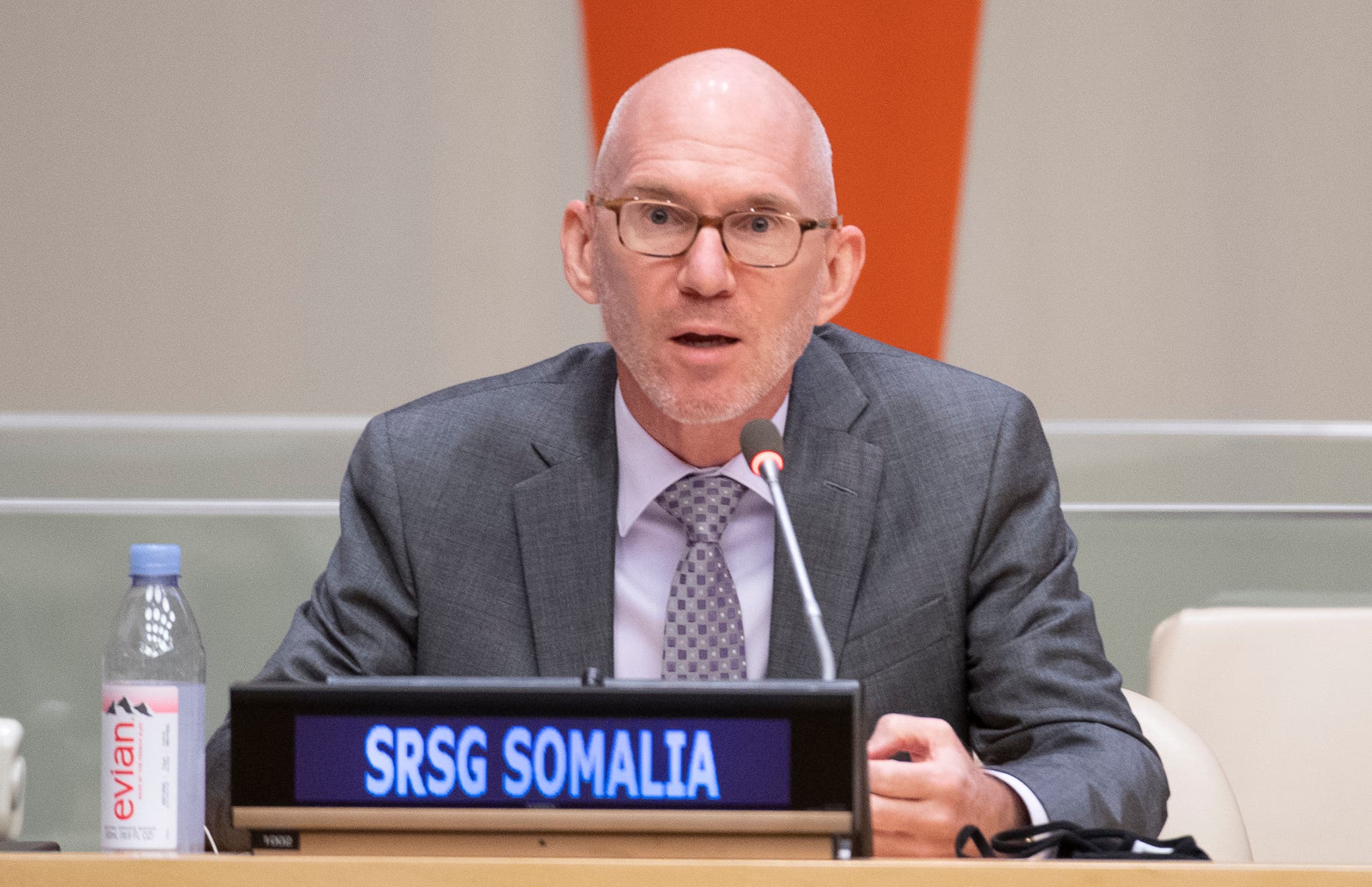 The United Nations turns 75 this year. Somalia has been a proud member of the UN for 60 of those years.

The United Nations was created out of the ashes of World War II, with the aim of bringing nations and peoples together to preserve peace and security, and improve lives everywhere.

Today, the United Nations has many facets.

— It is a set of principles and commitments to govern relations among states and protect the rights of people everywhere, through the United Nations Charter, the Universal Declaration of Human Rights, and many other agreements.

— It is a global team of UN missions, agencies, funds, and programmes – generously supported by donor partners – that helps governments deliver humanitarian response, education, food security, development, and improved governance, among other benefits.

— Finally, it is an organisation of 193 sovereign member states that – through the General Assembly, the Security Council, and other fora – make decisions on peace, security, development, and many other priorities on behalf of the international community.

In Somalia and elsewhere, millions of people are helped every day by United Nations agencies such as the World Health Organisation, World Food Programme, United Nations Children’s Fund, United Nations Development Programme.  The UN works with governments to provide people access to food and shelter, health care and education. The UN supports the creation of international laws and norms, helps to prevent and resolve conflicts, builds peace and fosters reconciliation, and offers practical support to governments on a host of issues – from tackling corruption to empowering persons with disabilities. Its work is both visible and intangible.

Somalia and the United Nations have a long partnership that goes back decades, when the United Nations walked shoulder to shoulder with Somalis on their country’s formation and path to independence in 1960.  In the years since, the UN family has worked with Somalis in a range of areas, from humanitarian and development work, to political support and peacebuilding. Currently, in addition to the UN Assistance Mission in Somalia (UNSOM) and the UN Support Office for Somalia (UNSOS), there are 27 UN agencies, funds and programmes supporting Somalis’ efforts on their path to peace and stability.

As it marks its 75th anniversary in September, the United Nations is looking ahead and wants to hear from the people of world about their future and how we can shape it together.

Known as UN75, this initiative is about dialogue – in which the United Nations wants to listen and learn, and to engage with as many different people and constituencies as possible. UN75 is asking people everywhere to “join the conversation” and present ideas for tackling the challenges we face as a global community.

It is vital that Somali voices are included in this listening exercise.

To obtain their views and hopes, the UN family in Somalia is holding an online dialogue – live streamed on https://www.facebook.com/UNSOMALIA on 6 September – with members of the UN Youth Advisory Board for Somalia to prompt discussion and obtain perspectives from Somalis. We also invite you to share your views through a survey that you can access at: https://un75.online/?lang=som.

Your responses will help to inform global priorities, both now and going forward.

This conversation is especially timely and relevant as the Federal Government and the UN family in Somalia are defining the priorities for the world body’s operations in the country for the coming five years as part of our 2021-2025 Cooperation Framework. This enables Somalis’ views to be fed into both the global and local approaches of the United Nations.

For UN75 discussions to be meaningful, young people in particular must be at the forefront. Somali youth have a key role to play as Somalia has one the world’s youngest populations – approximately 60 per cent of the country’s estimated population of 15.9 million people is under the age of 30.

Survey feedback from around the world will be presented to world leaders and senior UN officials. There will be a high-level meeting of Heads of State and Government dedicated to the 75th anniversary on 21 September.  In this event, the world leaders will adopt a forward-looking political declaration on ‘The future we want, the United Nations we need: reaffirming our collective commitment to multilateralism.’

We encourage all Somalis to add their voices to this important dialogue which will impact both Somalia and the rest of the world in the years to come.

James Swan
Special Representative of the UN Secretary-General for Somalia